British Petroleum (though they now disown the name) CEO Tony Hayward was roasted, toasted, and grilled by the U.S. Congress in hearings into BP’s responsibility for the massive Gulf of Mexico oil leak. He was apparently boiled as well because over the course of the day he turned red as a lobster.

Throughout the interrogation Hayward leaned heavily on the “Dr. McCoy” defense, constantly reiterating that he was a CEO, not a concrete, drilling, or derrick engineer. “I’m the CEO of a major corporation, so as part of my job qualifications I am far less intelligent than, well, the average politician for example.”

To which Representative Henry Waxman replied “Well then God help us all!” and then upended a glass of water on his head.

Hayward also used the “I’m so out of touch I can’t be culpable” defense when he repeatedly told the House Energy and Commerce committee “I was not a part of the decision-making process”. This is in direct contradiction of testimony by the BP executives in charge of the Deepwater Horizon drilling project, who claimed they were “just following orders” when they cut-back on safety measures as they attempted to get the project back on schedule. 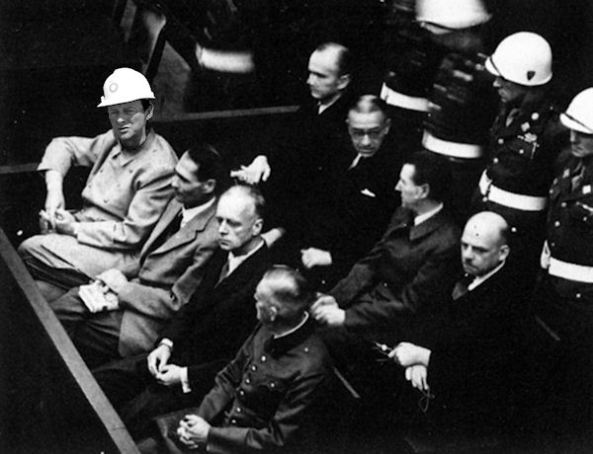