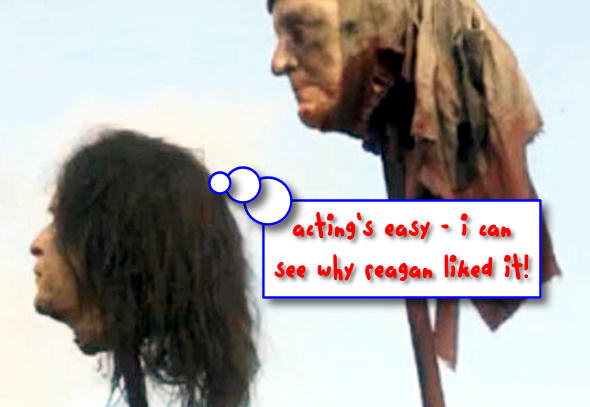 Producers of the HBO series “Game of Thrones” are being criticized for using a dummy head in the likeness of ex-President George Bush in a scene showing decapitated heads on spikes.

“It’s not a choice, not a political statement!” one of the writers says during the series DVD commentary. “We just had to use what heads we had around. We also used Bill Clinton’s head during the oral sex scenes!”

Bush has garnered complimentary reviews for the appearance, with several critics saying his performance is “very natural”. 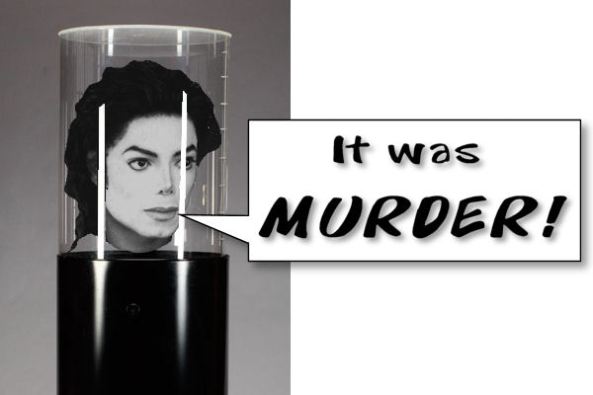