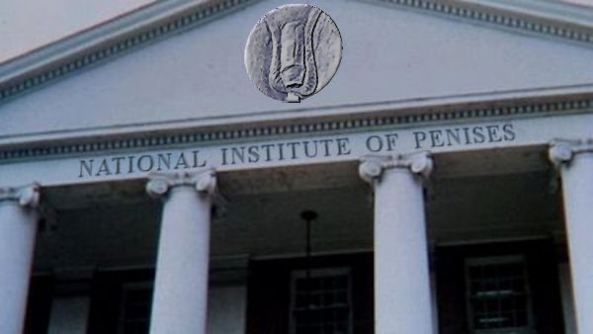 A study of the effect of penis size on gay men’s sex lives and health that was funded in part by the Federal Government is being cited as an example of tax dollar waste by the Traditional Values Coalition.

“This country is broke and we cannot spend money on this kind of stuff,” said Andrea Lafferty, president of the Coalition. “This is just another example of the liberal gay agenda that is taking our country toward socialism. Why wasn’t a study done on the effect of penis size on heterosexual sex? Now there’s something we should be spending money on! But to save money we should engage volunteers to collect information. I’d volunteer.”

“The data were not collected using taxpayer funds,” Jeffrey Parsons, a professor with Hunter College, said in an email. “National Institutes of Health funds were not used to measure anyone’s penis size. I spent my own money on that. And it cost a lot in spotting guys drinks and on motel rooms, let me tell you.”

A similar study on the effect of “butt-cheek tension” was also cited by the TVC as an example of “institutional waste”.